A musical omnivore, Mark grew up listening to Pink Floyd, Led Zeppelin, Peter Gabriel, Jimi Hendrix as well as Miles Davis and Kraftwerk, Devo and Gary Numan. School bands led to a recording deal with a label that went bust before the band’s music was released.   Mark played in local rock bands for several years and in 2017 released his first solo acoustic album, “Bad Man”.  He followed it up with a string of releases: The Grand Scheme of Things EP (2019), and singles She Didn't Answer (2019), The Grand Scheme of Things (2019), Driving (2020), Devil in The Mirror (2021).   I Wish I Knew and World on Fire were released in 2022 on The Animal Farm label.

“‘World on Fire’ is the folky rock single that you’ll be listening to over and over this year. Mark Shepherd has filled the single with beautiful guitar tones, a smooth drum beat and texture and harmonic melodies that will warm you up no matter how cold you get. With a sound that hits like a country lover's Stereophonics, Mark Shepherd whittles away the beats of ‘World on Fire’ with confidence, passion and skill. The sound is classic, yet new. It feels like ‘World on Fire’ is a single that was always meant to be.” - Freddie Mckee

“'World On Fire' is the name of the new single from British singer-songwriter Mark Shepherd. The song was released via London label The Animal Farm on October 14 and graced the growing catalog of this talented musician. Mark Shepherd started releasing his own music in 2017, since then he has been actively performing on music venues in Great Britain and America, attracting more and more fans of his work. His songs are really worth the attention of connoisseurs of folk and Americana. The motif of Mark Shepherd's new track 'World On Fire' has its own character that inspires and gives hope despite all the moments of our anxious time. Strong and at the same time warm vocals give a beautiful melody that soothes and guides us through life. The musical accompaniment from the live ensemble has a rich acoustic soft rock sound that perfectly combines with the deep lyrics of this touching and soulful song. Listen to the single 'World On Fire' from Mark Shepherd below on Spotify and immerse yourself in the creativity of this great English artist.”

“Based out of Cambridge, England, Mark Shepherd brings a brand of acoustic rock-sounding, folk-themed music that, in his words, aims to explore the more ‘stygian’ things to life. I would describe his sound as a mix of storytelling ballad-style music, with deep, though-provoking lyrics. He here presents his latest project, “World On Fire”, where he talks about serious themes, all while weaving stories out of metaphors. Keep reading to know what I mean. The song is very melodically driven, with a consistent motif that keeps evolving as the seconds go by. This makes the song the kind of earworm you’ll find yourself singing inadvertently– in the best way possible. This is complimented further by Shepherd’s distinctive, power-laden baritone vocals that immediately resonated with me the way Rag N’ Bone Man sounded on “Human”. This lays a solid foundation for all the good things that further grow around the song as it progresses. The production is clean, minimal– making tasteful use of the instruments that are the most pertinent to the genre in discussion. The acoustic guitar lends itself very prominently here, forming the rhythmical and chord basis for this track. As a fan of the guitar myself, I could not stop myself from going in and looking at the kind of attention of detail going on in every aspect of the production, and at the end of my listening period, I will say I walked away a happy man. The energy is very well balanced throughout the song, the song picks up and lets off the gas exactly where feels appropriate– and in my opinion, it is the number one thing that people as songwriters tend to miss the mark on; here, I’m happy to report that that is far from the case. The mix is tight, spacious, and an overall A+ job, nothing to gnaw at here. All in all, “World On Fire” made for an excellent listen, and it is my pleasure to be able to tell you guys what I thought of the song. ” - Mohit Bagur 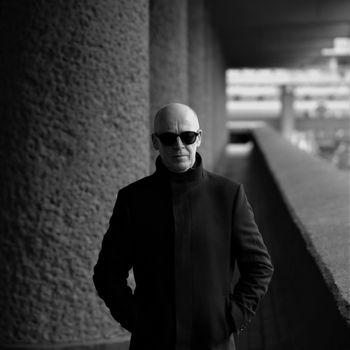 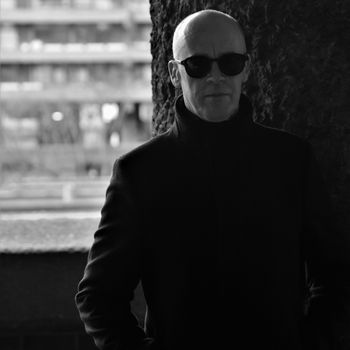 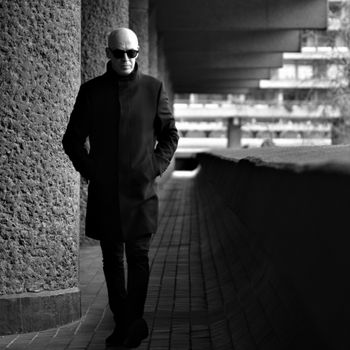 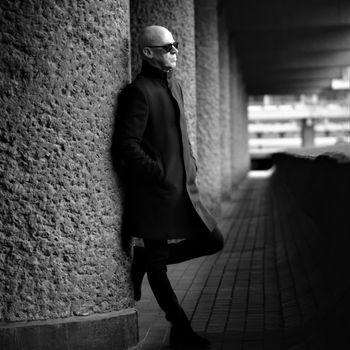 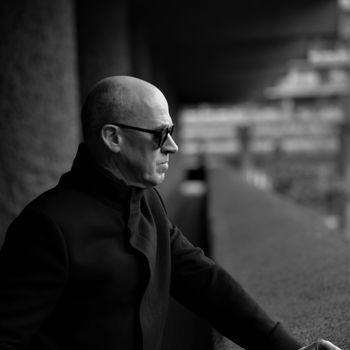 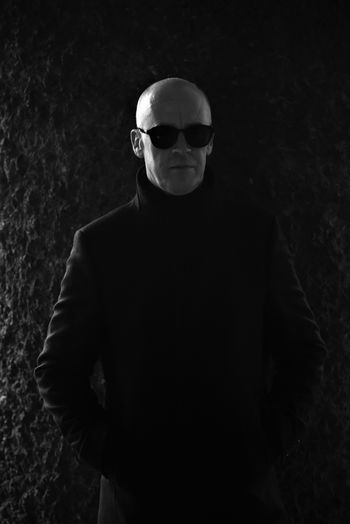 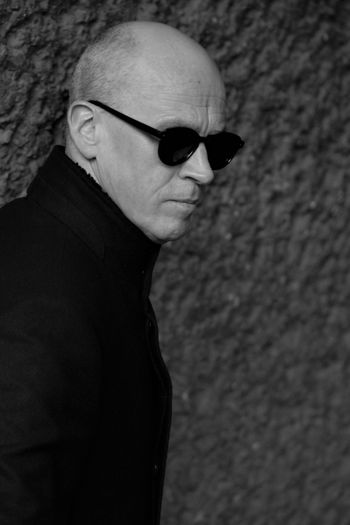